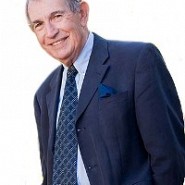 As marketing has assumed a greater role in business, concerns about the ethicality of marketing have also increased.

In response, several measures to protect the consuming public have been introduced to counter the danger of exploitative marketing practices. Thus, children are seen as a vulnerable target throughout the world, and so there is often legislation to protect them from unfair practices. As an example, there are advertising standards authorities in many countries to help regulate the advertising industry; and consumer protection legislation often exists to prevent organisations making false claims about their products or colluding to fix prices. In addition, the long-running debates like the ones about the promotion and selling of tobacco and alcohol products promoted opposition amongst a number of people and interest groups. 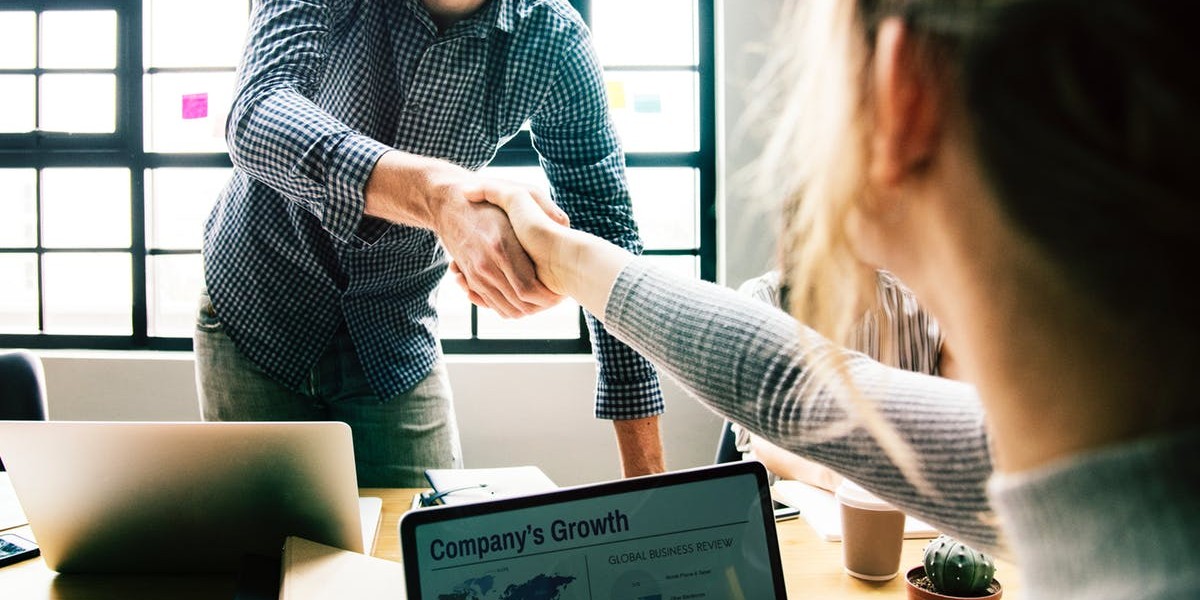 In spite of these, concern about unethical trading practices and irresponsible marketing remains.

To a large extent, these have been amplified by a number of significant events over the first part of the 21st Century. Thus, it is increasingly accepted that ‘global warming’ is a problem that is exacerbated by carbon emissions. In response, and with great difficulty, nations have agreed that if they are to be viewed as responsible, they have a role in helping to reduce these emissions.

At the same time, the notion of responsible governance has assumed a higher profile as corporate scandals such as Enron in 2001, followed by the collapse of Lehman Brothers and RBS in 2008, have focused attention on ethical trading practices. In particular, the ‘banking crisis’ of 2008 caused by decisions to reduce lending standards for mortgages leading to excessive levels of sub-prime mortgages and unwarranted risk levels for banks, have reinforced the need to monitor the way businesses create and market products and services. 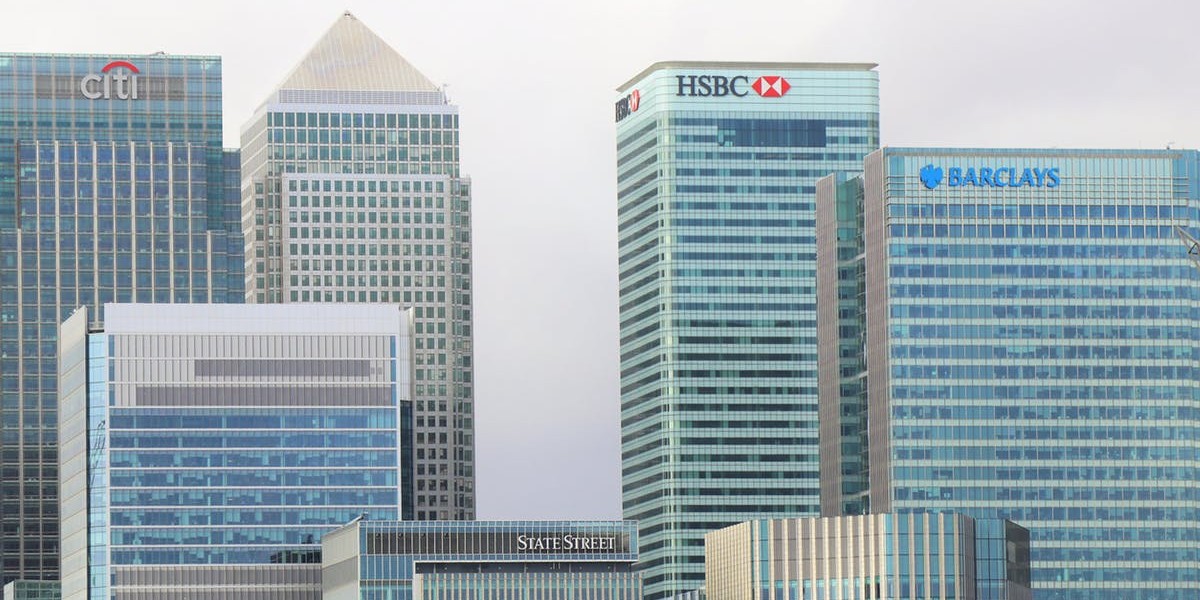 Other stories that have kept the debate going include:

To behave ethically, an organisation and its members need to adhere to a collection of principles of right or moral conduct that shape the decisions they make.

THE DO NO ARM MANTRA

The American Marketing Association promotes ethical conduct by advocating that professional marketing managers be careful to:

Marketing is criticised for playing on people's weaknesses

The range of criticism that is brought against marketing is that it can (and sometimes does):

All these can be supported with recent examples; and some with long-standing examples. However, they do imply that consumers' powers of perception are limited and that their intelligence is sufficiently low that they will be ‘fooled’ forever. In the longer run, no matter what `marketing' is performed, the consumer will always be sovereign as long as he or she is free to make choices – either choices between competing products, or the choice not to buy at all. Indeed, it could be argued that by extending product choices and the range of techniques used to sell products, marketing is enhancing consumer sovereignty rather than eroding it.

It should be noted, too, that although ‘clever’ marketing activity may persuade an individual to buy a product or service for the first time, it is unlikely to be the persuasive factor in subsequent purchases unless there is real value in the product. Thus, many customers complain about the methods used by some budget airlines to boost their revenue on the back of very low cost ticket prices, but stick with them because they see them as value for money in spite of their poor customer service and suspect marketing practices.

It also suggested that skilful marketing can create needs.

The argument to support this would be that nobody wanted an Apple I-phone before it was invented and that marketing has created it as a ‘must-have’ product that has provoked a number of competitive ‘look-alikes’. This, however, confuses needs and wants. Clearly, nobody specified an I-phone before it was invented; but there has always been a need for portable communications, entertainment and useful applications. Previously, these needs had been met by a number of separate devices such as mobile phones, digital audio players, sat-navs, newspapers, games consoles, and so on. Now technology has made available a means of satisfying these needs using one device. Creating further applications and greater functionality has produced something that consumers find very useful. It is common to find people extolling the virtues of this product at the same time as they admit to not wanting one before they experienced it. At the time of writing, similar views can be found about tablet computers and e-book readers.

In these examples, the contribution of marketing was to identify in as much detail as possible what a customer needed and then to persuade him or her that a specific product or brand would provide the most effective means of satisfying the latent and expressed needs. The key is in providing a unique set of benefits that match real needs.

Underlying this view of marketing is the belief that consumers seek satisfactory solutions to their buying problems; first, by acquiring information about available goods and services and their attributes and, eventually, by choosing that product which comes closest to solving their problem.

Most criticism is levelled at advertising

Much of the criticism levelled at marketing is in fact directed at one aspect of it: advertising. Advertising practitioners themselves are fully conscious of these criticisms. These include the ideas that advertising:

Advertisers themselves would point to the fact that advertising in all its forms is heavily controlled in most Western societies and cannot by itself achieve sustained patterns of repeat purchase.

The debate about the ethics of marketing also often confuses marketing institutions with the people who work in them. Clearly, there are dishonest business people who engage in activities that are detrimental to their fellow-citizens. However, it seems a grave error to criticise marketing institutions because of the practices of a small number of unethical marketers. It is clear, for example, that there are advertisers who engage in deceptive practices designed to mislead and possibly defraud consumers. Nevertheless, the institution of advertising can be used not only to inform consumers about potentially beneficial new products, such as new energy-saving technologies, but also to promote non-profit community services, such as theatres and state education. This argument can, of course, be applied to all marketing activities.

Closely connected with the issue of the ethics in marketing is the issue of consumerism. This can be defined as the process of fostering an emphasis on, or preoccupation with, the acquisition of consumer goods.

The consumerist movement seeks to moderate this process by promoting such practices as honest packaging and advertising, product guarantees, and improved safety standards. In this sense it is a movement or a set of policies aimed at regulating products and services, and standards in manufacturing, selling and advertising in the interests of the buyer.

Ironically, the aims of consumerist movements are pro-marketing in that what they want is for marketing in business to be implemented in a sincere rather than cynical spirit. Cynical implementation of marketing practices, which consumerists claim has been all too common, is no better than high-pressure salesmanship or misleading puffery. The sincere implementation of a marketing approach entails respect for each individual customer served. An interpretation of the consumerist desire is that the sort of relationship found between a manufacturer and a customer in, say, a capital goods market, should be created in consumer markets. In so far as that is both economically feasible and what the consumer really wants, marketers should also want a more satisfactory relationship between organisation and customer.

Customer, consumer and company objectives can all be satisfied by good marketing practice

The marketing of children's toys provides an example of how customers, consumers and company objectives can all be satisfied by careful business practice. The successful toy companies of today are those which inform parents that their products are not potentially dangerous, not coated with lead paint, and not destroyed the hour after they are first pressed into active service. At the time of writing, Fisher-Price is still one of the most successful toy manufacturers. Since 1968 it has eschewed child-manipulative promotion, carefully tested its products with children for durability, safety and purposeful play, and charged the prices necessary to make and market `good' toys. The consequent sales and profit margins have been impressive.

On the other side of the coin, McDonalds, one of the strongest brands in the world, has been forced to make its food offering healthier to comply with changing customer tastes and the demands of consumer lobbyists.

In the end, the difference between ethical and unethical marketing is in the intent. The judgement about the ethicality of the intent is, however, down to the individual. In this, the extremes of intent never create problems; it is the grey or middle ground that is hard. To be an ethical marketing manager, it is therefore important to be ‘honest with yourself’ as well as others as to motivations and the moral codes you have decided to adhere to.