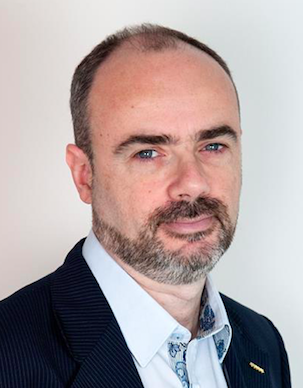 It is said that the rule of 90-9-1 exists on the Internet. That is, only 1% create original content, 9% contribute, and the remaining 90% are only final users (lurkers). 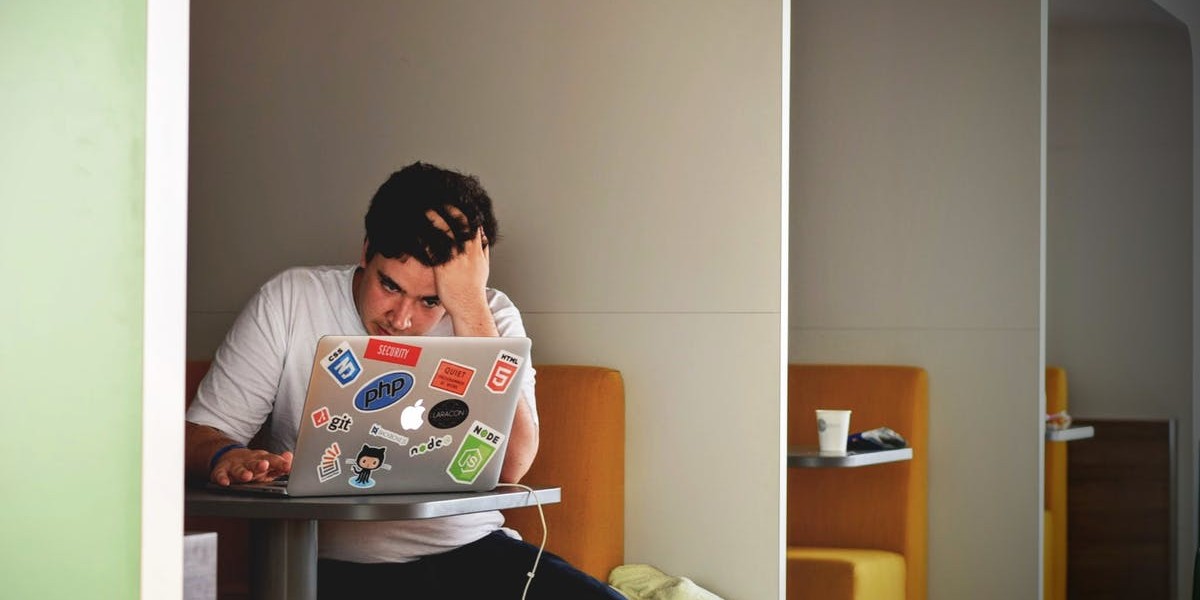 Whether this rule is real or not, we do not know for sure. What we do know is that the original design of the Internet as a force that makes people free and equal in terms of access to information is being actively questioned in the light of the growing differences in the distribution of world wealth.

A new working document The Effect of the Internet on Wages by Christopher Poliquin of the University of California, Los Angeles, examined the effect on wages of Brazilian companies that adopted broadband between 2000 and 2009. The average employee recorded a cumulative gain of 2.3% of real wages, compared to workers in companies without broadband. However, the company's managers earned 8-9%, while the executive directors enjoyed a boost of 18-19%. Poliquin believes that the Internet has allowed skilled workers to be much more productive than before.

Economists have long referred to "skill-driven technological change" as one of the driving forces behind inequality. Demonstrating the influence of technology is essential at a time when politicians usually blame immigration or cheap import competition. Moreover, the evidence that technology is indeed the perpetrator of the crime is increasingly influential, as academics look at its impact on inequality within individual companies, as well as across the economy as a whole.

THE GIG ECONOMY AND E-COMMERCE AS A FURTHER COMPRESSION OF THE MIDDLE CLASS?

A report by the Dallas FED suggests that the growing number of workers in the U.S. is related to the Gig economy (meaning Uber and Lyft), but that the kind of occasional work it creates does not translate into higher wages. Although the American economy has low historical values of unemployed, at the same time, wage inflation remains very low.

Essentially, companies can hire contract workers or self-employed workers, who are not on their payroll and are not counted among the unemployed when they are not on the job. These people are working even if they work too few hours to have a dignified life. They are, therefore, under-employed.

A strong impact would also come from online platforms such as Amazon and other online retailers. These have, on the one hand, lowered the barriers to having any type of product in any area they serve (knocking down small area monopolies), and on the other hand have created micro businesses that turn out to be people who have a job, but also not paid enough.

A historically high number of Americans have part-time jobs, but they want full-time positions. The Gig Economy is more likely to be a poverty trap than a safety net.

THE PARADOX OF DIGITAL KNOWLEDGE

The pay gap can be linked to education and training. An OECD country survey in 2016 found that, on average, more than half of adults could, at best, only perform the simplest digital activities, such as writing an e-mail. Only a third had "advanced cognitive skills" that would allow them to thrive.

So, on the one hand, we had an unprecedented mass adoption of digital technologies, such as social networks and smartphones with their numerous applications, which would not be followed by greater competence in the use of the media themselves.

In particular, it would appear that company executives have the concern (statistically unfounded for now) that investing in the knowledge of their workforce is risky in keeping the worker once he has increased his skills level.

THE THEORY OF THE THREE IDEAL CONDITIONS OF HIGH GROWTH

In the post-war period, there has been a reasonably homogeneous growth in Western countries. In practice, companies, even if concentrated in some territories, through a network of third-party suppliers redistributed work and profits over a larger area. Since the 1980s, when the great software revolution first and then of the digital connection began to spread, this has changed.

According to one study, some regions have far outstripped the economic growth of entire countries. These regions (an example is the Californian Silicon Valley) share three main characteristics

We know that educated workers with hard and soft skills are more likely to earn above-average incomes. Some of them will become real stars by joining 1% of the richest.

However, we cannot fail to consider the macroeconomic context of the worker, the context of the work or the economic situation of his country. Moreover, as Malcolm Gladwell well demonstrates in his book The Outliers, each one of us carries with them a personal history that helps them (or not) in achieving success.

The family of origin, the historical moment, other imponderable elements make abstracting the success of a company (ex. Microsoft) or an individual (ex Zuckerberg) and applying it to a random number of people a dangerous mistake.