The PESTLE Analysis is a framework used to scan the organization’s external macro environment. The letters stand for Political, Economic, Socio-cultural, Technological, Legal and Environmental. Some approaches will add in extra factors, such as International, or remove some to reduce it to PEST.

However, these are all merely variations on a theme. The important principle is identifying the key factors from the wider, uncontrollable external environment that might affect the organization.

We start with the Political forces. First of all, political factors refer to the stability of the political environment and the attitudes of political parties or movements. This may manifest in government influence on tax policies, or government involvement in trading agreements. Political factors are inevitably entwined with Legal factors such as national employment laws, international trade regulations and restrictions, monopolies and mergers’ rules, and consumer protection. The difference between Political and Legal factors is that Political refers to attitudes and approaches, whereas Legal factors are those which have become law and regulations. Legal needs to be complied with whereas Political may represent influences, restrictions or opportunities, but they are not mandatory.

Economic factors represent the wider economy so may include economic growth rates, levels of employment and unemployment, costs of raw materials such as energy, petrol and steel, interest rates and monetary policies, exchange rates and inflation rates. These may also vary from one country to another.

Socio-cultural factors represent the culture of the society that an organization operates within. They may include demographics, age distribution, population growth rates, level of education, distribution of wealth and social classes, living conditions and lifestyle.

Technological factors refer to the rate of new inventions and development, changes in information and mobile technology, changes in internet and e-commerce or even mobile commerce, and government spending on research. There is often a tendency to focus Technological developments on digital and internet-related areas, but it should also include materials development and new methods of manufacture, distribution and logistics. Environmental impacts can include issues such as limited natural resources, waste disposal and recycling procedures.

A newer force which is gaining in importance is ethics. These can be defined by the set of moral principles and values that govern the actions and decisions of an individual or group. Ethics and morals serve as guidelines on how to act rightly and justly when individuals are faced with moral dilemmas.

This force could include corporate social responsibility, fair trade, affiliation between corporations and charities. A particular problem may exist with how ethical factors relates to legal forces as they may be at different stages in development. Something may be ethical but not protected by law, whereas otheractivities may not be ethical, but are legal.

A PESTLE analysis should feed into a SWOT Analysis as it helps to determine the threats and opportunities represented by macro-environment forces that the organization usually cannot control.

On an international basis, it is best to perform the analysis on a country-by-country basis because factors can differ greatly between countries (or even regions). 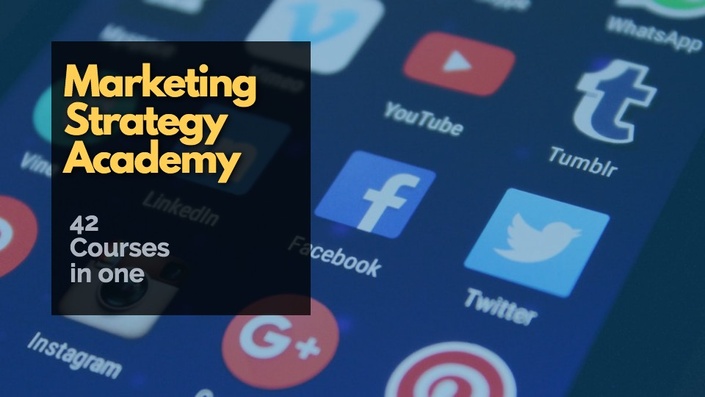 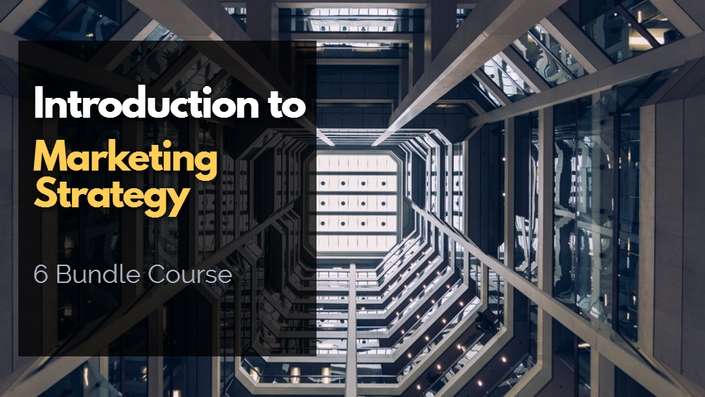 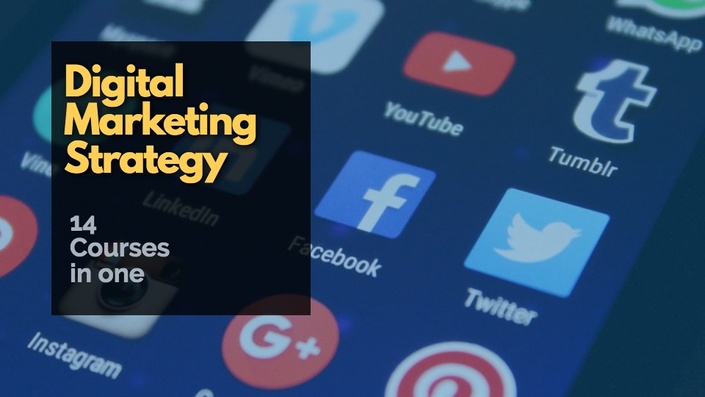